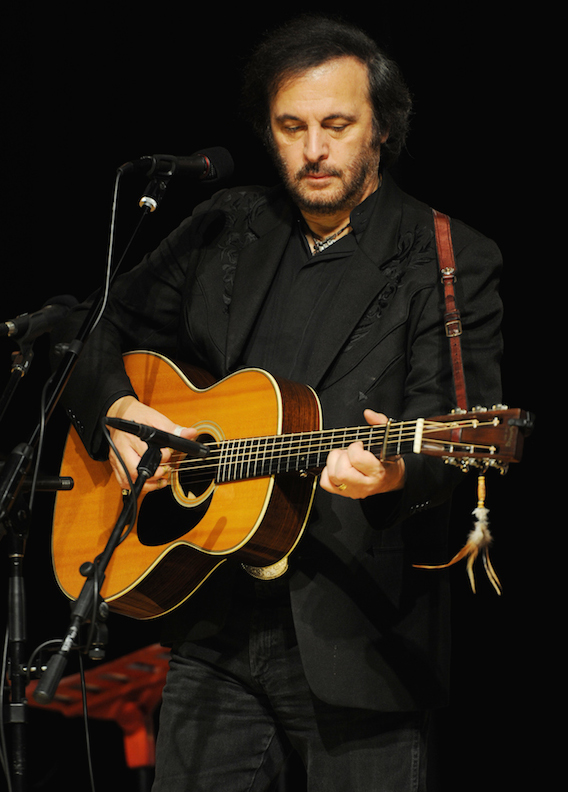 Growing up in Dutchess County,NY, he was Pete Seeger’s neighbor. Now settled in the foothills of Appalachia, the Kentucky-based songwriter is a touring folksinger with ten released albums, two published books and several underwritten projects under his belt. He created and hosts the weekly Americana broadcast of the WoodSongs Old-Time Radio Hour that airs weekly on over 500 public radio stations around the world and is broadcast as a TV series on PBS stations coast-to-coast. He also authored the play Walden:The Ballad of Thoreau about Henry David Thoreau, registered for performance by over 9,400 colleges, schools and community theaters in 42 countries. Underwritten by E.ON-US, the Walden play was produced as a hi-def TV broadcast for PBS stations and used as an Earth Day special.

Dr. McCorvey is the Director of Opera at the University of Kentucky, and Lexington Opera Society Endowed Chair in Opera Studies. He received his degrees from the University of Alabama, including a Doctorate of Musical Arts. He has performed in many cities around the world and theaters across the country, including the Metropolitan Opera, the Kennedy Center, Aspen Music Festival, Blossom Music Festival, Whitewater Opera Company, Radio City Music hall, Birmingham Opera Theater, Teatro Comunale in Florence, Italy, Queen Elizabeth Hall in London, England, as well as performances throughout Spain, the Czech & Slovac Republics, Austria, Japan, China, Brazil, Poland, Portugal & Hungary. As a recitalist, Dr. McCorvey has given concerts, masterclasses and workshops throughout the United States, Europe & Asia as a soloist. Dr. McCorvey presented a recital and Master Classes in Beijing, China & recently returned from Warsaw, Poland where he performed with the Warsaw Symphony Orchestra.

Mr. Brunner is amusic historian and Associate Professor ofMusic with the University of Kentucky. Lance Brunner brings an unusual perspective to hismusical scholarship and teaching. A graduate of Brown University, he earned his MA and PhD degrees at the University of North Carolina at Chapel Hill.He also studied in Germany at the University of Erlangen. He has won numerous awards and fellowships, including the Elliott Prize from the American Mediaeval Academy and the Notes Prize from the Music Library Association, as well as awards from the National Endowment for the Humanities, American Council of Learned Societies, American Philosophical Society, and the German Academic Exchange Service. Dr. Brummer held a Kellogg National Fellowship from 1985-1988.

Loretta Sawyer provides music promotion and publicity with multi-media contacts with extensive national connections, with focus on folk, americana, and acoustic music. Her credits include over 200 published articles in national magazines, association publications and newspapers, includingNEA/Today, SongwritersMonthly, andmany others. She is the former editor of New Accountant, Real Estate News and Chicago Bride Magazines. Ms. Sawyer is also contributing national publicity and promotion for Michael Johnathon’s WoodSongs Old-Time Radio Hour and the national public television broadcast of the Walden Play.